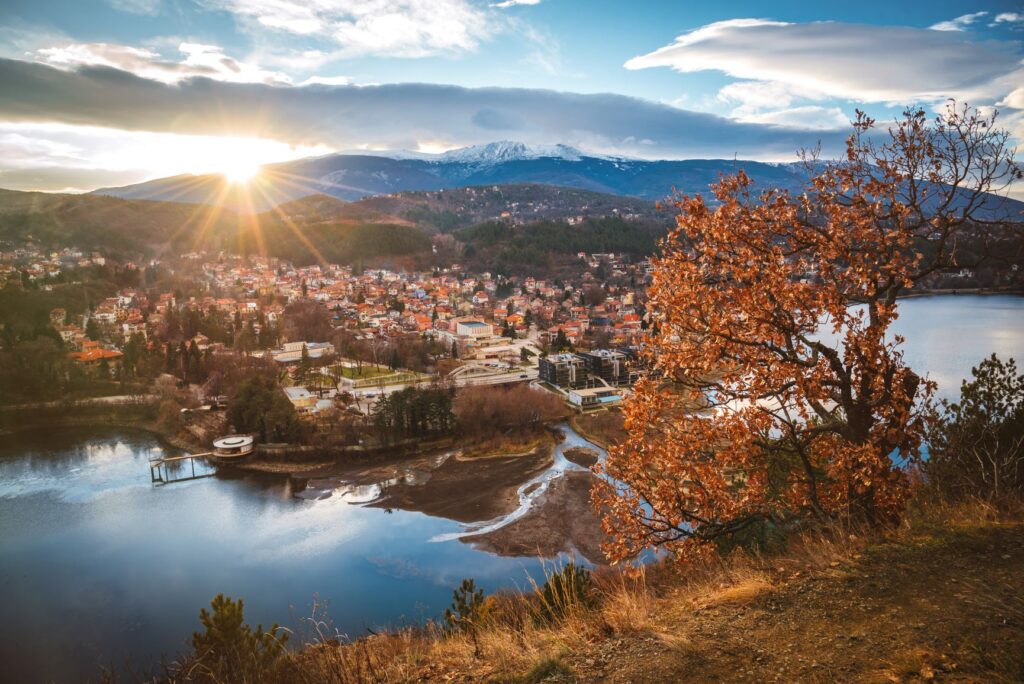 The creditor A and the debtor B have entered a contract without an arbitration clause. Subsequently, the parties enter a second contract with an arbitration clause, but this time B is the creditor and A is the debtor. B brings an action against A before the arbitration court claiming his receivables under the second contract. A raises a counterclaim or a set-off objection, claiming his receivables under the first contract.

Does the arbitral tribunal have jurisdiction to hear the counterclaim or the set-off defense under the Bulgarian law?

3.1. Unlike some other countries[1], the problem is not explicitly regulated in Bulgarian law.

3.2. The dominant view in the Bulgarian case law and legal doctrine is that the counterclaim or the set-off objection would be inadmissible if the counterparty (B in the case above) raises a timely plea that the tribunal lacks jurisdiction to hear the counterclaim or the set-off objection. This conclusion follows from the fact that there is no valid arbitration agreement applicable to the contract under which A claims his receivables.

This also follows from Article 7(3) of the Bulgarian International Commercial Arbitration Act which provides that if a party actively participates in the arbitral proceedings without challenging the jurisdiction of the arbitral tribunal, such party shall be deemed to have entered into an arbitration agreement. Therefore, the failure of the party to raise the plea, combined with active participation in the proceedings establishes a new arbitration agreement between the parties.

Furthermore, the counterclaim or the set-off objection would be admissible in the arbitration proceeding if:

3.3. However, the above position has its weak points. A prudent Bulgarian author[5] points out that if the objection to set-off is not allowed, the right to compensation would be deprived of protection. In practice, such an approach has the effect of prohibiting set-off, which is inadmissible by the substantive law. The idea behind this approach is based on the principle “Le juge de l’action est le juge de l’exception” (“the judge of the main claim shall also be the judge of any objections thereto”), the application of which is demonstrated in case ICC No. 5971[6]. The said case refers to three parties that entered into three different contracts, subject to different arbitration bodies with different applicable laws. The problem regarding the jurisdiction of the arbitral tribunal over the set-off objections was decided on the basis of the close economic and legal connection of the contracts. The arbitral tribunal held that it has jurisdiction to decide on all defenses which are directed against the principal claim, under the condition that their nature is substantive. The tribunal reasoned that “any other view would appear to be overly formalistic and would deny justice to the Parties.”. However, the tribunal’s stance, in this case, implies that some level of economic and legal connection of the claims should exist, so that the arbitral tribunal can have jurisdiction to hear the set-off defense[7].

IV. The problem according to the Rules of some of the arbitration institutions in Bulgaria

According to Article 9, par. 4 of the Rules of Court of Arbitration at the Bulgarian Chamber of Commerce and Industry[8]: “The respondent may submit a counterclaim or a request for set-off if the dispute concerning his/her receivable is within the jurisdiction of the [same] Court of Arbitration.”.

The problem of the jurisdiction of the arbitral tribunal to hear the counterclaim or the set-off defense is not explicitly regulated in Bulgarian law. In order for the counterclaim or the set-off objection to be admissible – the parties should take care of regulating the matter in their arbitration clauses when signing different contracts. They could either make the arbitrations clauses compatible to one another (so that all disputes fall under the jurisdiction of the same arbitral institution/ad hoc arbitration) or establish rules about hearing set-off objections in the arbitration agreement(s).

[8] The current version of the Rules of the Court of Arbitration in English is available at URL: https://www.bcci.bg/rulescort-en.html (23.07.2021)

[9] The current version of the Rules of the Sofia Arbitration Court in English is available at URL: https://sofiaarbitrationcourt.com/en/statutes/ (23.07.2021).

[10] The current version of the Rules of the Court of Arbitration in Bulgarian is available at URL: https://arbitration.bia-bg.com/regulation/ (23.07.2021). An official translation in English is not available.

[11] The current version of the Rules of the Court of Arbitration at the Association of Good Lawyer Practices is available at URL: http://www.assdap.com/pravilnik.html (23.07.2021). An official translation in English is not available.

Applicable Law to the Arbitration Agreement in the Absence of Choice