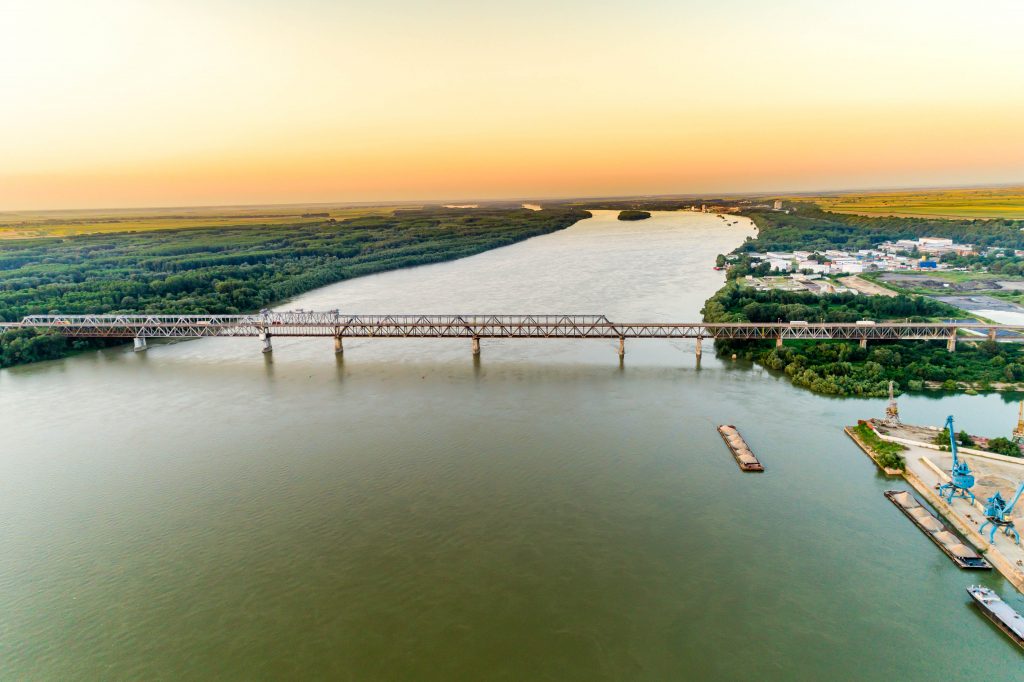 The Scrutiny of an Award: The Bulgarian Arbitral Institutions’ Perspective

One of the main and well-known advantages of arbitration is the speed of the proceedings. In order to enhance their timeliness and efficiency, the Rules of some arbitral institutions (e.g. Art. 33 of the ICC Rules) provide for the so called “scrutiny of the award” – a procedure of formal examination of the draft award carried out before it is signed by the arbitrators, and the parties are notified of it. The idea behind such procedure is “to maximize the legal effectiveness of an award by identifying any defects that could be used in an attempt to have it set aside at the place of the arbitration or resist its enforcement elsewhere” (Fry, Greenberg and Mazza – The Secretariat’s Guide to ICC Arbitration, p. 327). It can also contribute to the timely resolution of the dispute, as it can prevent factual errors (typing errors, errors in calculations), or the omission of parts of the dispositive in the final version of the award. This will save time and money for the parties, as there would be no need to apply for the correction, supplementation or interpretation of the award.

In such cases, the President of the Court shall appoint a committee of three arbitrators to check whether the rendered final award corresponds to the formal requirements of the Bulgarian International Commercial Arbitration Act and the Rules of the Court of Arbitration at the BCCI. The committee shall report in writing within three days from the submission of the award to the Secretariat by the Arbitral Tribunal. The Arbitral Tribunal is bound to take into account the recommendations and correct the indicated formal shortcomings of the award.

Despite the fact that this is a step in the right direction for the implementation of the scrutiny of an award, the fact that such scrutiny is conducted only when the appointed arbitrators are not included in the lists of arbitrators of the Court of Arbitration at BCCI is rather an exception. Foreign parties most likely will appoint an experienced and renowned arbitrator who is included in the lists of arbitrators. As a result, Art. 37, Para. 4 of the Rules of the Court of Arbitration at the BCCI has little practical significance in comparison to the huge number of cases where this rule is not applicable.

Third, the scope of the scrutiny under Art. 38 of the Rules of the KRIB Court of Arbitration also covers some matters of procedural and substantive legal nature. In the ICC’s practice, such matters include awards with infra petita, ultra petita, the examination of whether reasons for all decisions are presented, whether the costs and interests are addressed, whether calculations are correctly made, etc. (procedural matters), and whether there are inadequacies in the reasoning, inconstancies between the reasons and the dispositive sections, whether the mandatory lex arbitri is observed, etc. (substantive matters) (Fry, Greenberg and Mazza – The Secretariat’s Guide to ICC Arbitration, p. 335).

The resolution in Art. 38 of the Rules of the KRIB Court of Arbitration highlights the role of the scrutiny of the award as an important instrument for mitigating the risk of setting aside or denying the enforcement of the award. It is much more convenient for the parties (or at least for the party whose claims are well founded) to have any possible defects of the award rectified at this early stage rather than being involved in proceedings for setting aside/denying enforcement of the award later. Moreover, the wording of Art. 38 of the Rules of the KRIB Court of Arbitration explicitly states that the scrutiny may result in underlining procedural or substantive legal matters, but without prejudice to the Arbitral Tribunal’s decision-making power. Drawing the Arbitral Tribunal’s attention to such matters, but letting the arbitrators render the final form of their award is an important guarantee for the liberty of decision.

In conclusion, considering the fact that the KRIB Court of Arbitration was established in the autumn of 2014, it is still to be assessed in the future whether and to what extent the scrutiny of the award will influence KRIB Court of Arbitration’s practice and the arbitration in Bulgaria. Nevertheless, the scrutiny of the award contributes to the efficiency of the proceedings – after all, every effort to ensure a valid and enforceable award should be evaluated positively.

GDPR Issues in Commercial Arbitration and How to Mitigate Them