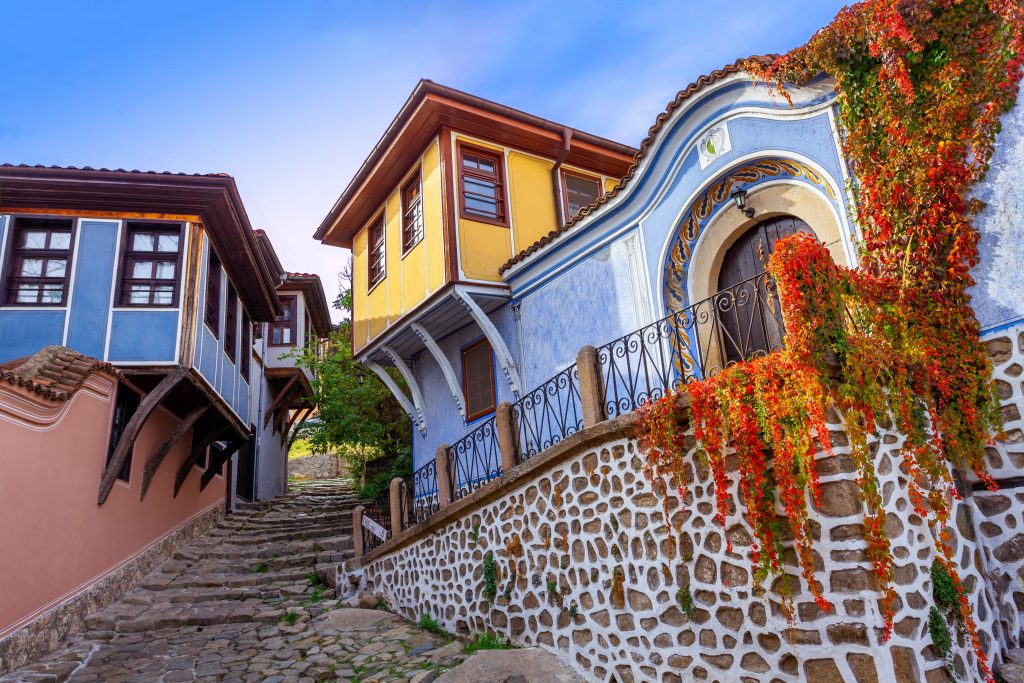 GDPR Issues in Commercial Arbitration and How to Mitigate Them

The new EU data protection framework, in particular, the General Data Protection Regulation (GDPR) applicable as of May 2018, dramatically shifted the focus of all organizations towards ensuring transparency and accountability in their data processing operations. The broad material scope of GDPR practically affects any private organization and practitioner within the EU. Moreover, in certain cases its territorial scope may extend outside the EU, thus turning non-EU economic operators (especially those monitoring/ targeting natural persons in the EU with goods/services) into possible addressee of its rules. GDPR’s sanctions reach EUR 20 million or 4% of the worldwide annual turnover of the preceding financial year (whichever is higher). Multimillion fines have already been imposed in multiple jurisdictions such as France (see the fine imposed on Google here), UK (see the fine intention of UK supervisor to fine British Airways and Marriott International here and here), Bulgaria (see the fine imposed on the National Revenue Agency and DSK Bank EAD here and here). In light of the above, GDPR has established itself as a factor to be taken seriously.

Commercial arbitration is no exception, as GDPR applies to the activities of courts and other judicial authorities (recital 20), as well as to the activities of lawyers (recital 91). This means that any data processing within the dispute resolution process, either before court or under ADR mechanisms, including arbitration, must be performed in accordance with the GDPR requirements.

Who is Who in Arbitration from GDPR Perspective?

In order to precisely identify the roles and the related responsibilities of the key players in arbitration, one must carefully apply the GDPR rules to the underlying legal framework governing commercial arbitration. In general, there are very strong arguments allowing for the arbitral institutions (or in case they do not have separate legal capacity – the commercial chambers where they are established) and appointing authorities to be qualified as data controllers, i.e. as those who determine the purposes and means of personal data processing.

The arbitrator’s role is more complex and could, to some extent, depend on the national peculiarities regulating the arbitrator’s relations with the arbitral institution and the concerned parties. The institutions, however, provide administrative support for resolving disputes, rather than resolving the disputes themselves. From that perspective, the consideration and the final resolution of a dispute, as well as the related data processing, turn arbitrators (similarly to lawyers) into data controllers. These conclusions trigger numerous data governance obligations under GDPR, including but not limited to:

Whether arbitrators being part of the same tribunal are joint controllers under the meaning of Art. 26 of GDPR is an even more complex question. Although, to а certain extent, the arbitrators in a panel pursue the same ultimate goal – to consider and to resolve the dispute referred to them – they also have a significant degree of independence, including with regard to the means used for the processing. In addition, arbitrators are usually subject to different regulations (e.g. compliance, tax, accounting regulations, etc.). Therefore, without further guidance and clarifications from either the national supervisory authorities or the European Data Protection Board, the benefits of declaring the arbitrators as joint controllers seem rather doubtful, as they must conclude an arrangement regarding their mutual responsibilities and inform the concerned subjects about the substantial parts thereof.

The accountability principle, i.e. being able at any time to prove that you are GDPR compliant, however, remains at stake. Therefore, as a matter of good practice (although not explicitly required for independent controllers) arbitrators and arbitral institutions should consider entering into a mutual agreement regulating the issues on how data protection within the tribunal shall be ensured. This agreement could be used as documentary evidence and proof that the GDPR requirements have been met and would enable arbitrators acting as controllers to demonstrate compliance with the GDPR principles. The agreement should at minimum regulate aspects such as:

To Consent or Not to Consent?

Although from civil law perspective the consent is necessary in order to enter into the arbitration agreement, consent as legal ground for data processing under GDPR is not appropriate in arbitration proceedings. The consent could be withdrawn freely and just as easily given at any time. This allows the parties to abuse the fair process by withdrawing (1) their consent for the processing – if the party is a natural person, or (2) the consent of their managers, employees and counsels – if the party is a legal entity, which will require an immediate termination of the data processing. Having the possibility to unilaterally influence the normal course of the proceedings would undoubtedly result in an undesired outcome.

The legitimate interest could also serve as a legal ground for providing the ADR services in B2B arbitrations.

Independence of the Judiciary vs. Accountability and Control

Last but not least, GDPR provides for administrative control by a supervisory authority, which might raise concerns among the legal community, especially in the context of ensuring the independence of the judiciary. If a court, arbitral tribunal or arbitrator could be audited and eventually fined by administrative body which is not part of the judiciary, this could be considered as a tool for unlawful influence in the dispute resolution activity of these bodies and individuals. GDPR takes this risk into account and seeks to mitigate it by explicitly regulating the possibility to entrust supervision of data processing operations related to the performance of the judicial tasks, including decision-making, to specific bodies within the judicial system of the Member States, which should, in particular ensure compliance with the rules of GDPR (recital 20).

GDPR and its correlation with commercial arbitration is a very complex matter. A thorough analysis of these issues can be found in the monograph Data Protection in Commercial Arbitration: In the Light of GDPR published earlier this year. The book addresses the most important data protection issues in commercial arbitration, from the roles and responsibilities of the key players in arbitration, such as arbitrators, institutions, appointing authorities, etc. to some really sophisticated problems like usage of AI for the purposes of ADR. The book also contains a sample GDPR privacy policy for arbitral institutions which can be used in practice with minor modifications.

The table of content, the academic reviews and the foreword to the book can be found here – M. Zahariev, Data Protection in Commercial Arbitration_In the Light of GDPR.

The Scrutiny of an Award: The Bulgarian Arbitral Institutions’ Perspective

Disputable Aspects Regarding the Seat of Arbitration under Bulgarian Law