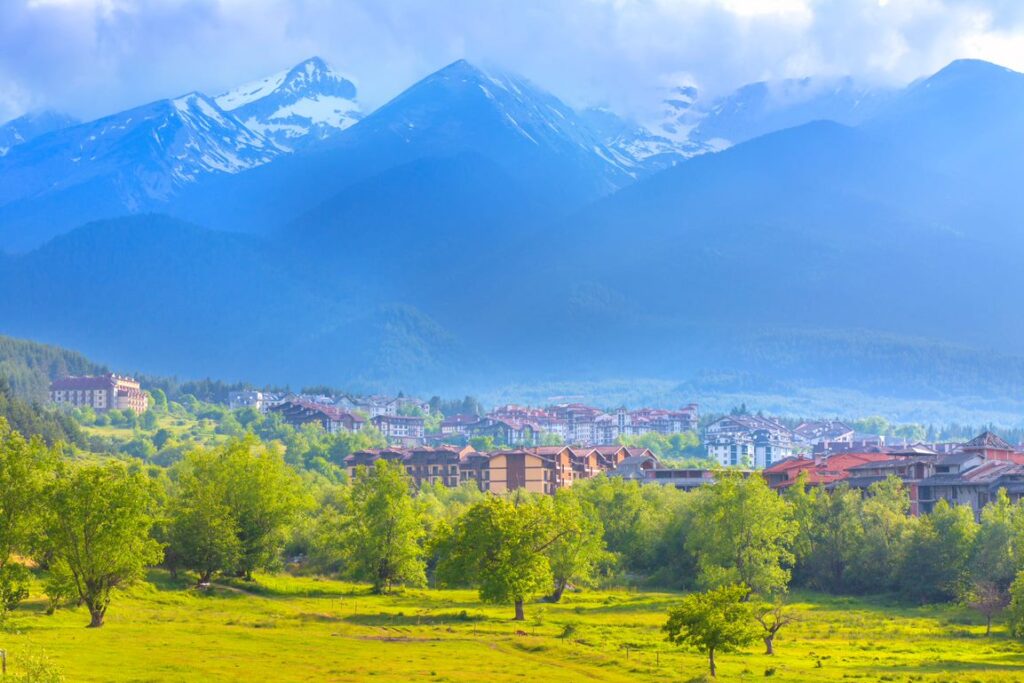 Setting Aside an Award Due to Contradiction with EU Public Policy

As a result of amendments introduced in the Bulgarian International Commercial Arbitration Act in 2017, the contradiction to the Bulgarian public policyi was removed as legal basis of claims for set aside of arbitral awards. But what if the arbitral award is contrary to the EU public policy? Could it be set aside? The recent Court of Justice of the European Union ruling on Gazprom case (T-616/18) includes element of relevance to arbitration and sheds some light on the matter.

I. Background of the proceedings before CJEU:

1.1. Between 2011 and 2015, the European Commission investigated the functioning of the gas markets in Central and Eastern Europe. The Commission looked into Gazprom’s practices in the supply of gas in Bulgaria, the Czech Republic, Estonia, Latvia, Lithuania, Hungary, Poland and Slovakia.

1.2. In 2015, the Commission sent a statement to Gazprom, claiming that it was abusing its dominant position on the national markets for the upstream wholesale supply of gas in the above-mentioned countries, thus preventing the free flow of gas in breach of Article 102 Treaty on the Functioning of the European Union (“TFEU”).

More specifically, the Commission considered that Gazprom was involved in the following anticompetitive practices:

1.3. Gazprom submitted to the Commission formal proposed commitments, in order to meet the concerns and to resolve the competition issues.

In parallel, the Polish wholesaler Polskie Górnictwo Naftowe i Gazownictwo S.A. lodged a complaint to the Commission against Gazprom, alleging abusive practices which overlapped to a great extent with the concerns already expressed in the statement of the Commission. However, the Commission:

1.4. The polish wholesaler brought an action before the General Court of CJEU for annulment of the Commission’s decision, arguing that the approved commitments were incomplete and insufficient. Basically, the “settlement” between Gazprom and the Commission was criticized for being “too soft” on Gazprom, contrasting with the usual hefty EU antitrust fines.

Based on the commitments proposed by Gazprom and approved by the Commission, Gazprom committed to introduce price adjustment clauses or, where appropriate, to replace existing clauses in the contracts with its affected customers in Bulgaria, Estonia, Latvia, Lithuania and Poland. According to those price adjustment clauses, if the parties fail to agree on a new price within 120 days, either party may refer the dispute to an arbitration tribunal.

The polish wholesaler claimed that the price adjustment commitment, approved by the Commission does not guarantee that the unfair (excessive) price practice would be terminated.

III. CJEU’s findings on the polish wholesaler’s action for annulment of the Commission’s decision that includes element of relevance to arbitration:

According to CJEU, Articles 101 and 102 TFEU are fundamental provisions and are essential for the functioning of the internal market. The court explicitly states that “Articles 101 and 102 TFEU are provisions attributable to public policy – also within the meaning of the New York Convention – and which are applied ex officio by the national courts which must grant a request for setting aside of an arbitral award”.

Furthermore, the court clarifies that the relevant arbitral tribunals, even if they are based in the Union, are not necessarily bound by the competition law of EU, nor are they bound by other substantive EU law. However, even though the courts of the Member States only review arbitral awards to a limited extent, if an arbitral tribunal issues an award that violates Article 102 TFEU, the respective national court of the Member States would have to set aside this arbitral award.

IV. What does the CJEU ruling mean as regard to the Bulgarian law?

So, could an arbitral award be set aside in Bulgaria due to contradiction with public policy, even though the Bulgarian International Commercial Arbitration Act does not provide for such a ground for setting aside of award?

In accordance with the principle of sincere (loyal) cooperation laid down in Article 4(3) of the TFEU and the above-mentioned caselaw of CJEU, the Bulgarian Supreme Court of Cassation would have to set aside any award that contradicts EU public policy.

The fact that the Bulgarian procedural law (i.e. International Commercial Arbitration Act) does not provide for such a ground for setting aside of an award is irrelevant. According to the caselaw of CJEUii “any provision of a national legal system and any legislative, administrative or judicial practice which might impair the effectiveness of Community law by withholding from the national court having jurisdiction to apply such law the power to do everything necessary at the moment of its application to set aside national legislative provisions which might prevent, even temporarily, Community rules from having full force and effect are incompatible with those requirements, which are the very essence of Community law”.

i Martin Zahariev, Metodi Baykushev, The Revocation of the Contradiction with Public Policy as a Ground for Setting Aside Arbitral Awards under the International Commercial Arbitration Act is Unconstitutional. Commercial and Contract Law Magazine, Book 6/2018, Trud i Pravo

Civil Liability of the Arbitrators under Bulgarian Law

Scope of the Arbitration Agreement According to the Bulgarian Supreme Court

Scroll
We use cookies on our website to give you the most relevant experience by remembering your preferences and repeat visits. By clicking “Accept All”, you consent to the use of ALL the cookies. However, you may visit "Cookie Settings" to provide a controlled consent.
Cookie SettingsAccept All
Manage consent